The "Thank You" series was inspired by my post to the late Aaron Allston, as well as the passing of industry greats Gary Gygax and Dave Arneson. There were many things I needed to say to these men and never got the chance. I don't intend to let that happen again.

Though every post in this series is about people whose writing and art have touched me deeply, this particular thank you is very special to me. 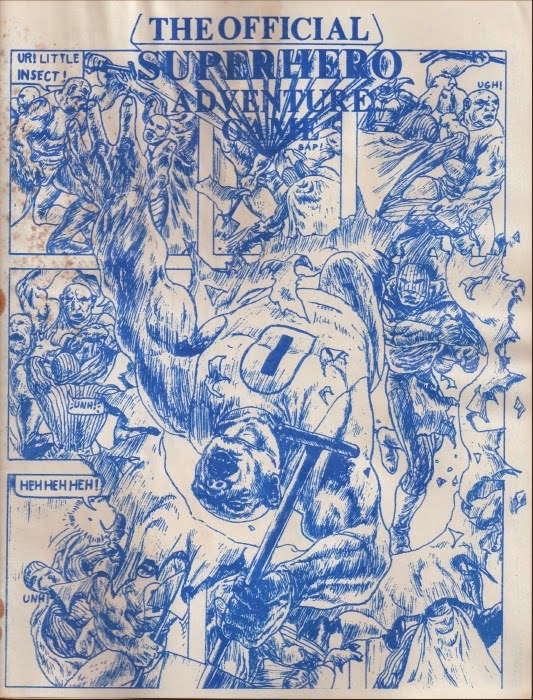 I was, and am, a comic geek. Superheroes are my Greek myths. I learned to read on Superboy and the Legion of Superheroes. Batman and the Dick Grayson Robin helped shape my morality. I was there when Charles, Logan, Piotr and Ororo showed up on the Pryde's doorstep to recruit their daughter, Kitty, into the "School for Gifted Youngsters". Clark, Bruce, Diana, Barry, Hal, Arthur, J'onn, Dick, Ollie, Peter Parker, Steve Rogers, the Legion, the X-Men, they were more than simple pre-teen soap operas, they were family.

Read more »
Posted by Rich Howard at 1:16 PM 7 comments: Links to this post

Gaming with your Kids


When both I and the roleplaying industry were young, the world, particularly the religious world, fought against the emerging industry for a variety of reasons, all of which were born out of ignorance. I was first introduced to gaming at 8-years-old and by 14 my reading and math skills were at the high school, and in some cases college, levels. Gaming encouraged us to do what every teacher wanted us to do--read more, read broadly, and solve math problems, and it did it by making them fun.

Read more »
Posted by Rich Howard at 5:46 PM No comments: Links to this post