The "Thank You" series was inspired by my post to the late Aaron Allston, as well as the passing of industry greats Gary Gygax and Dave Arneson. There were many things I needed to say to these men and never got the chance. I don't intend to let that happen again. 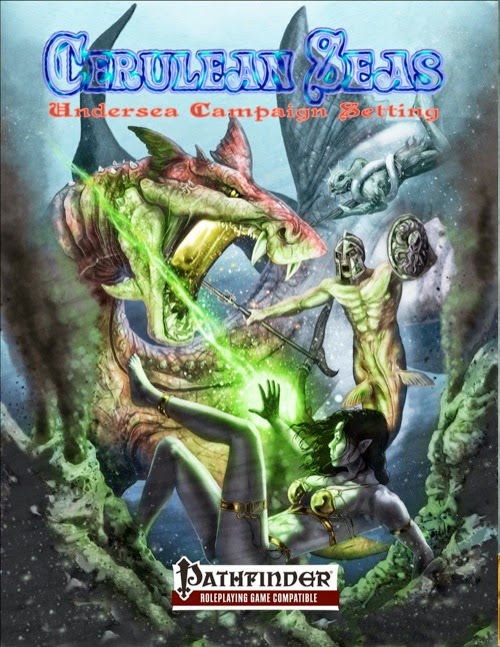 "Learn a little bit about everything, and a lot about what you love."--my father, James F. Howard, Ph.D.

It's a truism that writers are interested in everything. Whether writers become writers because they are born with a need to collect as much knowledge as they can and they need to get it out, or writers learn to appreciate things because they're compelled to write, I don't know.

I was a junior in high school when I first read an article about a marine biologist named Ken Norris, a professor in the far-off land of UC Santa Cruz. I was still figuring out what I wanted to do with my life, but working with animals had always been top on the list. Something about that article made me realize that marine biology offered something that no other branch of biology did; the opportunity to study aliens.